Unofficial Results: Local Races Decided At Lake Of The Ozarks

Missourians selected their candidates for the November elections on Tuesday, Aug. 7, and in some races effectively voted those candidates into workplace. 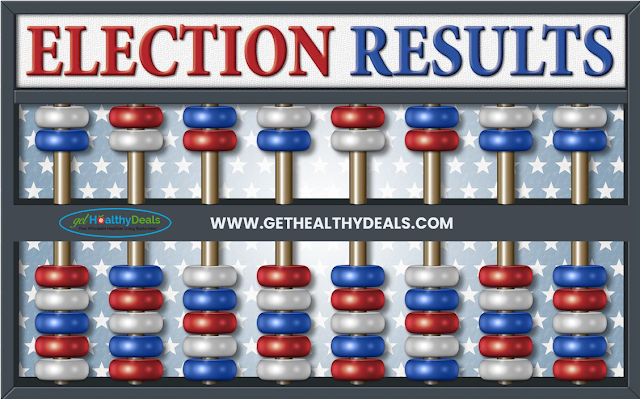 The August primaries serve to slender the candidate field a minimum of one|to 1} every|for every} party in every race; however in areas wherever one party nearly forever comes out on prime within the general elections, November’s ballot can feel—for some races—like a mere formality. Here area unit the results from the Tuesday, Aug. seven primaries, with results from the Missouri-related races within the federal seats, state offices, and state senators/representatives UN agency represent the Lake of the Ozark Mountains space.

On the state level, the high-profile “Right To Work” Proposition A met with a convincing defeat; the state assembly had opted to place the difficulty to voters, UN agency overpoweringly rejected the proposition.

Notably at Lake of the Ozarks…

Franklin and town had each reached their term limits within the Missouri House, whereas Justin Brown has not served in {an exceedingly|in a very} state nonappointive workplace. Brown’s well-funded campaign was helped by his father’s warchest, that was given to the younger Brown’s campaign. That donation happened when Missouri voters approved a constitutional change expulsion campaign committees from donating funds to a different campaign, however before the change went into result. (Missouri Constitution Article eight, Section 23, Paragraph 4)

Click here to look at elaborated results by county:

City Of Richland Use Tax

—(too on the brink of decision before all votes tallied)