In his propping 2015 journal, "Dark Man in a White Coat," Damon Tweedy analyzed race, wellbeing and the restorative calling from his viewpoint as an African-American specialist exploring through a for the most part white world. 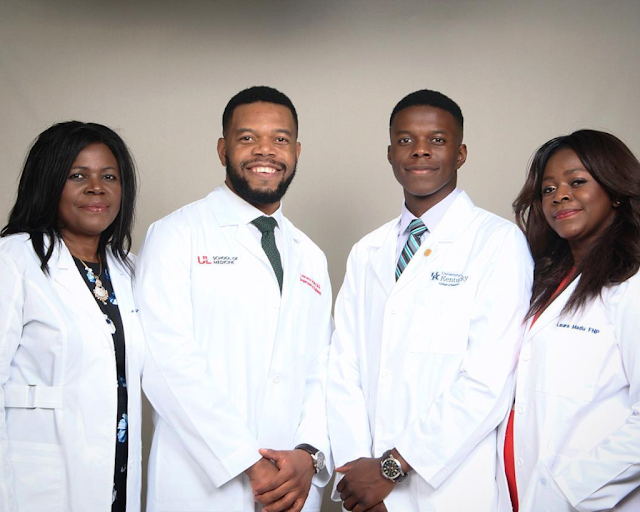