A NEW REPORT FROM THE health insurance industry shows signs of progress in curbing the nation's opioid epidemic. 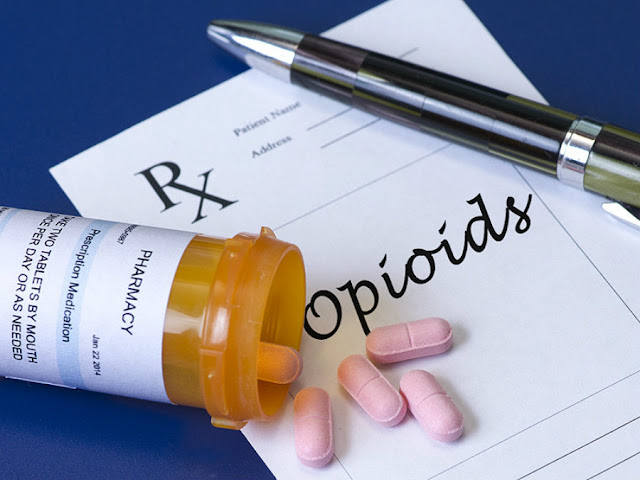 Fewer opioid prescriptions were filled nationwide last year for Blue Cross Blue Shield health care customers, according to a report from the umbrella insurance organization, while diagnoses of opioid use disorder dropped slightly from 6.2 members per 1,000 in 2016 to 5.9 per 1,000 in 2017.

The drop in diagnoses marks the first decrease in eight years measured by the Blue Cross Blue Shield Association. Still, opioid use disorder – symptoms of which can include an inability to control or reduce opioid use, according to the Substance Abuse and Mental Health Services Administration – continues to afflict hundreds of thousands of Americans, especially in New England and the South.


"We are encouraged by these findings, but we remain vigilant," Dr. Trent Haywood, senior vice president and chief medical officer for the Blue Cross Blue Shield Association, said in a release detailing the study's findings. "More work is needed to better evaluate the effectiveness of treatment options and ensure access to care for those suffering from opioid use disorder."


The Health of America report examined medical and pharmacy claims of more than 41 million commercially insured Blue Cross Blue Shield members per year between 2013 and 2017, excluding "members with a diagnosis of cancer or (those) who are receiving services for palliative or hospice care."


Yet almost a quarter of a million members – 241,900 – still were diagnosed with opioid use disorder in 2017 alone, according to the report. 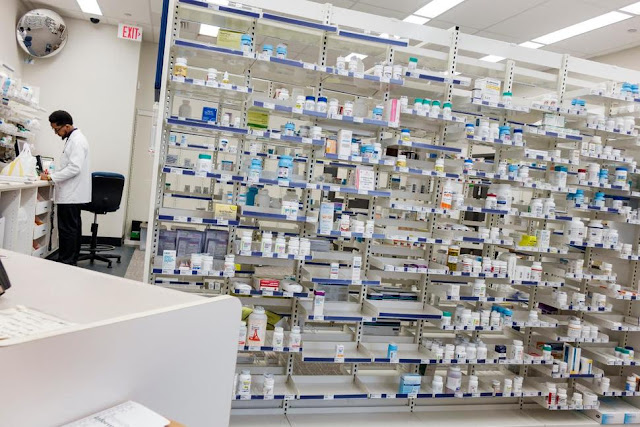 The report's findings are similar to federal statistics on opioid prescription rates over the last half-decade.


Some counties, however, had prescribing rates that were seven times higher than that, and roughly a quarter of all U.S. counties had enough opioid prescriptions for everyone in the county to have one.