Comcast: we are aware of a nationwide outage affecting service for some customers. 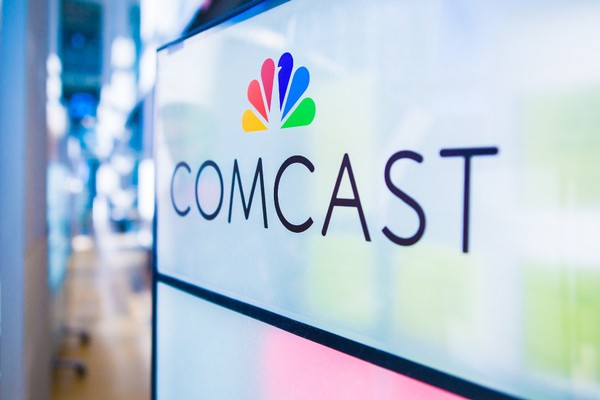 Comcast said Friday that there is an interruption of its internet, video and voice services, related to a cut fiber at one of the company's large network partners.

“One of Comcast’s large backbone network partners had a fiber cut that we believe is also impacting other providers. It is currently affecting our business and residential internet, video and voice customers. We apologize and are working to get services restored as soon as possible," Comcast said in a statement.


The company did not specify which backbone network provider had a fiber cut.

Communicating with customers from its Xfinity support Twitter account, Comcast said at about 2 p.m. EST it did not yet have an ETA on when service would be restored.

Disclosure: Comcast is the owner of NBCUniversal, parent company of CNBC and CNBC.com.
- June 29, 2018
Email ThisBlogThis!Share to TwitterShare to FacebookShare to Pinterest
Labels: general