A Russian guitarist, whose overpowering body odor required a plane to make an emergency landing is dead

Andrey Suchilin was removed from a May 29 flight going from Spain to the Netherlands after pilots made the decision to make an emergency landing in Portugal following passenger complaints.

The smell was so bad passengers were nauseous and allegedly began to faint, according to Newsweek. The incident made headlines around the world.


Tragically, it has now been revealed that the smell coming from the musician was not because of poor hygiene but because of necrotic tissue as he had developed necrosis while holidaying in Spain. 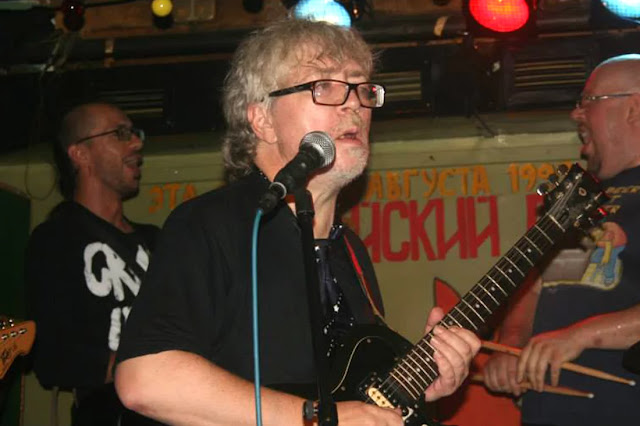 In a Facebook post written on May 30, Suchilin, 58, explained his health insurance had expired and he and Lidia were in the country with no “money, consulate support and medical care.”

“The tragic and comic component of this whole situation is that I caught a disease, which (let’s not say how and why) makes a man quite stinky,” Suchilin continued.

Necrosis is a medical condition in which the body’s tissues die after being starved of oxygen. It can be caused by a number of things including injury, infection, frostbite and deep vein thrombosis. It can be treated, but the affected areas often have to be removed surgically and in a timely fashion. 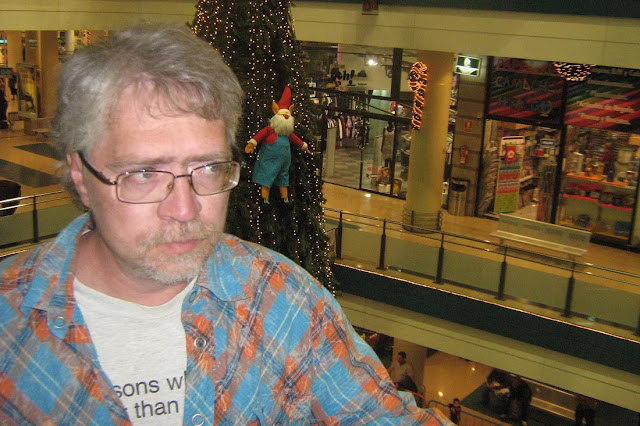 However, Andrey wrote that he had been told by doctors in Spain that “it was an ordinary beach infection.”

The next day, his wife wrote on his Facebook page on his behalf explaining that her husband was in intensive care and his condition critical. She asked their friends to raise money to help them pay the medical bills.

On June 2, Lidia wrote another update saying that despite undergoing a surgery days before the “tissue necrosis couldn’t be stopped yet” and that her husband was in a medical coma.

Suchilin’s condition worsened with the tissue necrosis spreading to new areas such as his kidneys heart and lungs. He died on June 25, with Lidia writing, “Andrei’s gone. Alas.”

This isn’t the first time a Transavia Airlines plane made an emergency landing due to strong odors. In February, a pilot for the airline landed a plane after a fight broke out over another passenger’s continued flatulence.

Although the pilot reportedly warned the passengers to stop, after the altercation continued the pilot decided to make an emergency landing at Vienna Airport, according to British newspaper Metro.